Karthik was an average guy in a job, dreaming to be an entrepreneur. One day his boss asked him to attend a client event in Vienna. Every year in Vienna this meeting is held by young and big entrepreneurs to widen the business opportunities, where they share their experiences and journey too. He was more excited to hear the success-mantras from the big-shots of the industry rather than attending the event just as a duty call.

A few days later he was standing in front of the hotel excited and determined with lots of hope and courage in his heart. He decided not to take the elevator but to take up the famous spiral staircase of that hotel. A child playing around the staircase caught his sight, as he was about to fall. Karthik rushed to rescue the child. He succeeded but he himself fell down the staircase and lost his legs in the accident.

He was going through a tough phase. He lost his job. Relatives and friends just had sympathy and hope to give. But, it’s so hard when you are in that stage. He knew he had to grab all his strength and determination back and start all over again, all by himself. He decided to start with a few small goals and gradually build from there. He went ahead with all guns blazing, determined not to stop till he achieves what he deserves.

It’s been 8 years to that accident, Karthik is now acknowledged as one of the fastest growing young entrepreneurs. His success story has been featured in many International and national business magazines. His name has been considered amongst the most influential people in the world for 3 years in a row.

Today he was invited to give keynotes and success-mantra of his journey in one of the world’s biggest yearly entrepreneurs meet. He was in Vienna again, in the same hotel and standing under the same spiral staircases. He is thinking about the incident that changed his life. A fall that made him rise. The strength of his soul, the pain of his journey and the happiness of his success was shining brightly in his teary eyes.

“The flower that blooms in adversity
is the rarest and the most beautiful of them all.” – Mulan

This post is a part of Write Tribe Festival of June 2018. This is my post to celebrate Write Tribe‘s annual Festival Of Words that encourage one and all to #WriteBravely. I have used the Photo prompt for Day 5. 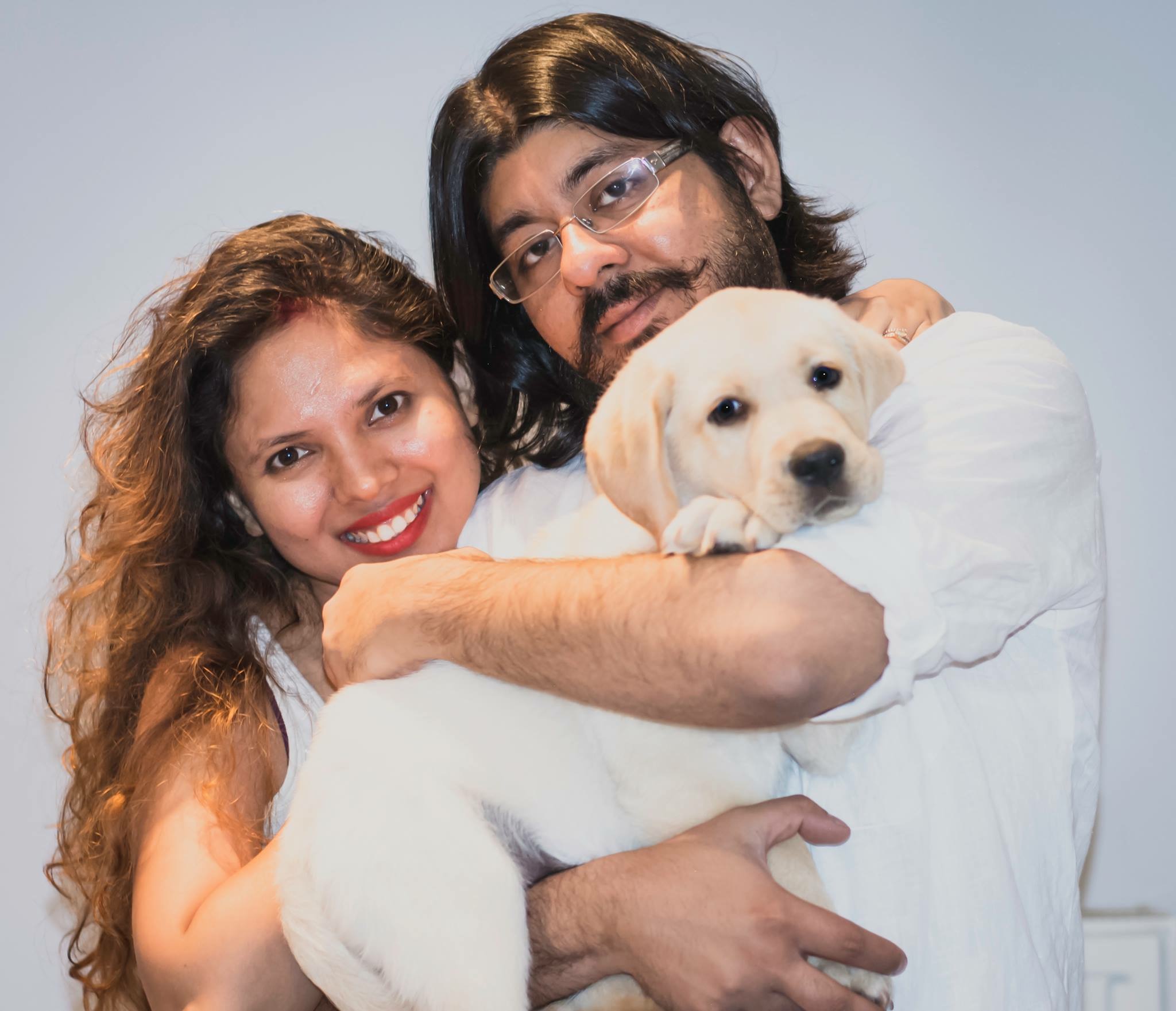